You have all heard that lessening caloric intake, reducing sugar consumption, and exercising regularly will help you lose weight. They are the most obvious pieces of information given to dieters.

But, did you know that the ambient temperature of your home can also affect your body’s ability to shed pounds? That is the latest claim from Dutch researcher and associate professor of human biology, Dr. Wouter ven Marken Lichtenbelt.

Lose Weight By Lowering The Temperature?

The theory goes like this: When it is cold, your body shivers as a means of generating heat. This production of heat burns more energy and, in turn, more calories. Simply stated, lowering the temperature could aid you in weight loss.

The idea behind the Dutch study was that a reduction in the temperature of their participants’ surroundings would help them lose weight. The crew from Maastricht University Medical Center in the Netherlands set up a program by which they regularly exposed participants to moderately chilly temps over many weeks.

We are not talking about extreme cold here. Rather, modest temperatures between fifty-nine and sixty-three degrees Fahrenheit have shown to work very well.

We are not talking about extreme cold here. Rather, modest temperatures between fifty-nine and sixty-three degrees Fahrenheit have shown to work very well.

This sounds like bad news for those who love to keep their homes and workplaces toasty warm at all times. They could actually be adding to the reason they are carrying several unwanted pounds. Related read: Reviews provide more details on this diet

The down side is that there has been no way to determine exactly how long it takes the human body to burn one hundred calories. According to Dr. van Marken Lichtenbelt, there is still work to be done, but he believes it is promising to think that artificially altering the temperature in our inside worlds has contributed to weight gain. Related read: Order these frozen meals for better health

Other Groups Are Finding Similar Results

The medical journal Trends in Endocrinology and Metabolism reported that your body will use as much as thirty percent of its energy in a process called non-shivering thermogenesis, or NST for short. NST is an internal chemical reaction that releases a hormone call irisin. When irisin levels rise, it allows the brown fat in your body (a much friendlier version of the white fat stored in the midsection, hips, and thighs) to activate, generate heat, and burn calories.

In the Japanese study, participants were exposed to sixty-three degree temperatures for only two hours a day for six weeks. Nearly all people showed a decrease in overall body fat and weight loss.

Research done in Japan and Australia have shown similar results — including the fact that unhealthy white fat is actually converted into brown fat when we force ourselves to adapt to shiver in the cold.

In the Japanese study, participants were exposed to sixty-three degree temperatures for only two hours a day for six weeks. Nearly all people showed a decrease in overall body fat and weight loss. Related read: Instant discount with coupons for Nutrisystem

It is still too soon to tell if forcing your body to acclimate to colder temperatures will accelerate individual weight loss in a very practical way, so you can be certain that more research is underway.

In the meantime, if you find yourself unable to lose weight, or if you have reached a plateau in your diet and exercise regime, it would certainly not hurt to lower the thermostat. After all, all you have to lose is pounds!

4 thoughts on “The Link Between Room Temperature And Weight Loss”

This site uses Akismet to reduce spam. Learn how your comment data is processed.

We are often compensated for products we link to at no additional costs to you. Click Here for details. 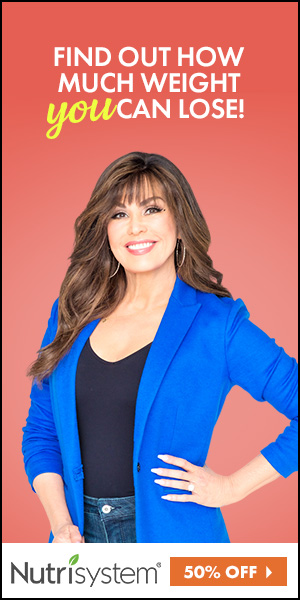 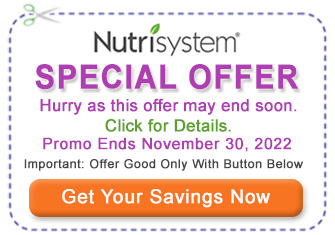 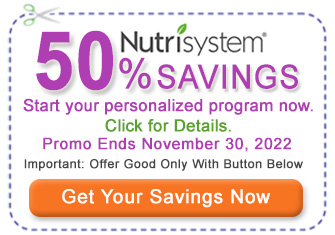